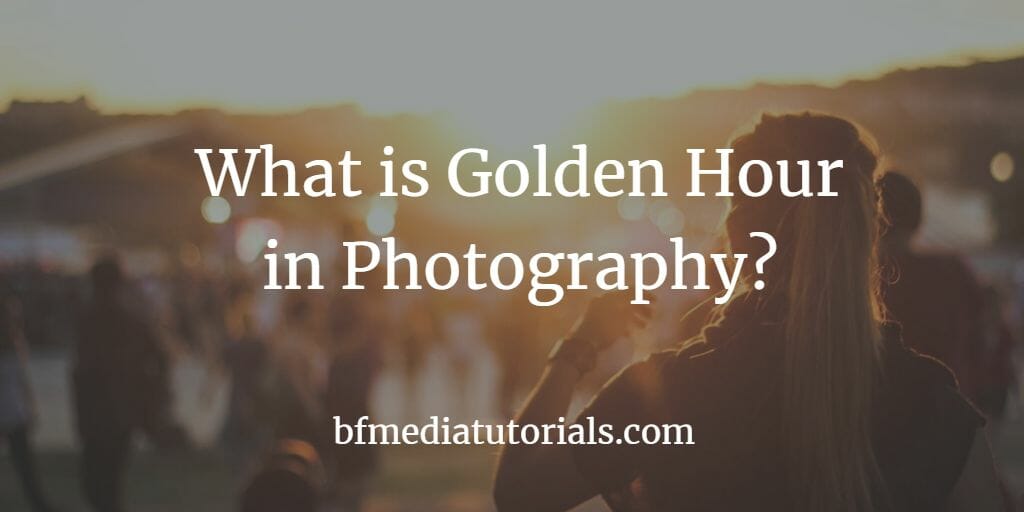 What is the Golden Hour

Maybe you’ve heard this notion of “Golden Hour” and wonder what it is. In the most simple sense, it is the time before sunset and after sunrise when the sun is low in the sky and will give a very yellow, red, orange color.

Let me get a bit more scientific. We have a “Golden Hour” when the sun is low. But what does this mean? Or, what are the implications?

If the sun is low in the sky, the light will be “filtered” by more atmosphere. Just have a look at this picture.

This one is about why you won’t have sunburns in the morning or in the evening. But, funny enough, it is the same reason we have golden hours. The sunlight travels through more atmosphere, thus giving us a wonderful golden hour.

Also, this is the same reason the Sun looks so big at sunrise and sunset: because the atmosphere works like a magnifier.

But this has some more implications linked to how light works.

The bigger the light and the closer it is, the better. You have softer shadows and less harsh light. This is exactly the case at golden hour.

On the other hand, the further away and the smaller the light, the harsher are the shadows and the lights. This is the case in midday when the sun is up in the sky. This is why you don’t really want to shoot especially portraits at this time of the day (only if you want to achieve some effect you can get only at midday).

I think this was a great way to make science more fun. At this time of the day, when the sun is low in the sky, the light is filtered by the atmosphere which also acts as a magnifier for the light source.

This is why we have the wonderful effect called “Golden Hour”

When is the Golden Hour

But when more exactly is the Golden Hour? It is about half an hour to an hour before sunset and just the same after sunrise.

How to Know Exactly When the Golden Hour Is

There are two ways to find out when the golden hour is. One is more time-intensive, the other takes less than a minute.

The first way is to go to a place before sunrise and stay there all day. When the sun begins to rise, then the Golden Hour will begin. Then wait until evening and watch for the Sun. When it drops to the horizon and the light becomes much warmer, then the Golden Hour begins. But this takes the whole day.

The second way is to check a golden hour calculator. Check out this one. Or you can try an Android or iOs app.

These calculators take your geographic position or take the coordinates for the place you want to know the golden hour and it will give you the time when both of the Golden Hours will begin. This takes less than a minute.

How to Take Advantage of It

Now we know about the golden hour and even know some fun scientific facts.

But this is not enough.

We need to know how can we apply this information to our photography.

Use it as a soft light

The light at Golden Hour is soft and it can work as a great video light to lighten up your subject, and even make some special effects.

Here’s an example of one photo session I had at that time.

The light you see on the subjects is just the sun.

Use it as a backlight

You can also use the sun at golden hour as a backlight. Because it’s soft, it won’t have a (too big) negative impact on your photo. But beware, sometimes you will have to use a flash in order not to blow the sky.

This one is great. You can make stunning silhouettes at golden hour, better than the ones you can do in the middle of the day. Check out this photo.

Here’s another one, the same subject, the same hour, just black and white.

But this can also work for landscapes.

Just to let you know, this photo wasn’t edited that much and I didn’t add magenta or touched the white balance.

Well, you can also make a game. Chose to take photos for 30 days, for example, only at golden hours. As I’ve stated in this article, limitations make us better photographers.

The Golden Hour is a great time of the day when you can shoot photos. You can use the advantage that the low sun gives you for taking some stunning pictures. Regardless of what you shoot, if it is portrait or landscape, you can use this time of the day to take photos that will impress others.

Did you find the content here helpful? If yes, I would kindly ask you to join my Patreon page and support the future of this website. 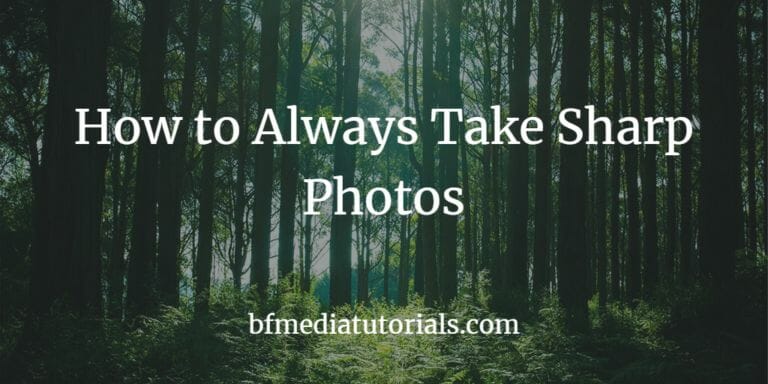 It happened to all of us. We got to an awesome composition, we got the ideal exposure and the once in a lifetime shot opportunity. We press the shutter. We are excited to look at the photo preview. But what we see disappoints us. The photo is blurry.  I know the feeling and I am… 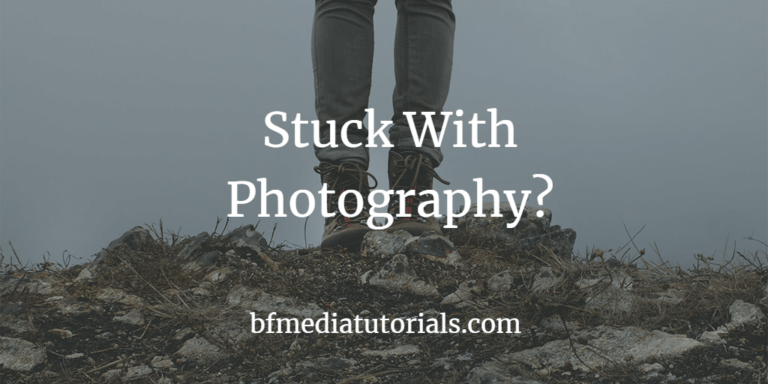 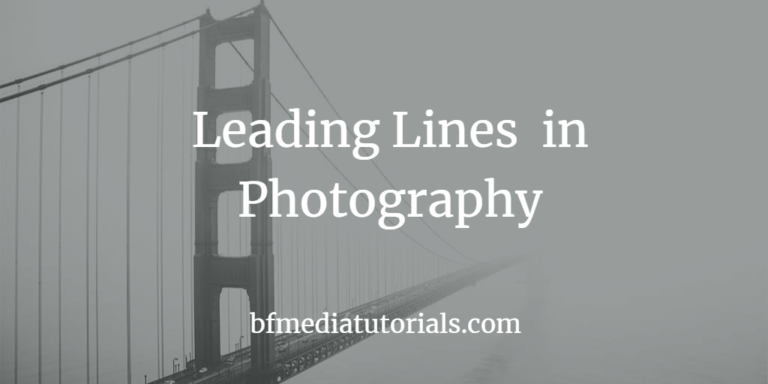 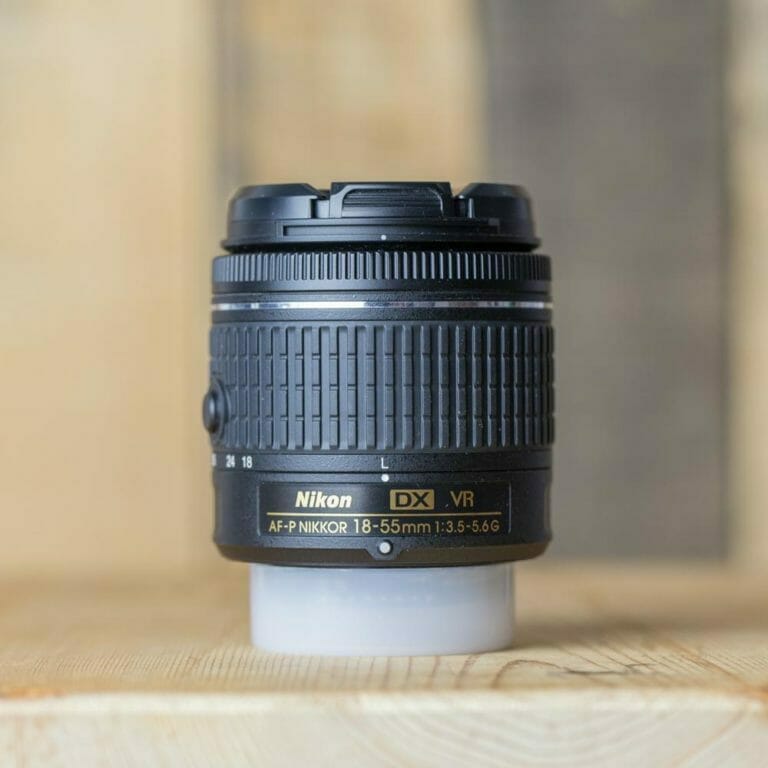 Is the kit lens you have good enough, or do you really need something better? 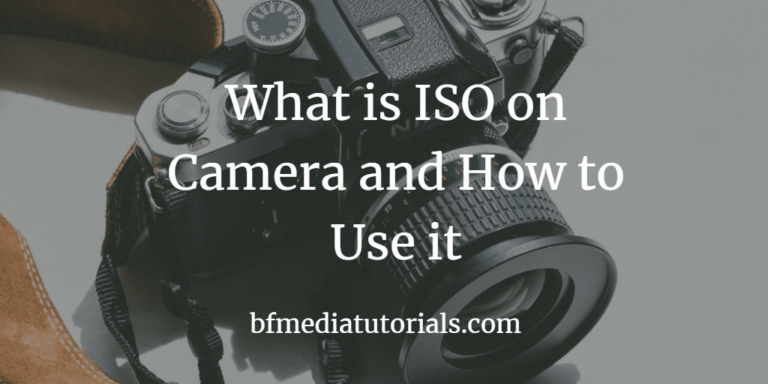 Are you a beginner photographer and asking yourself what in the world is the ISO setting or your camera? In short, ISO is a setting that affects how bright will your image be. This term remained in the industry since the film photography days.